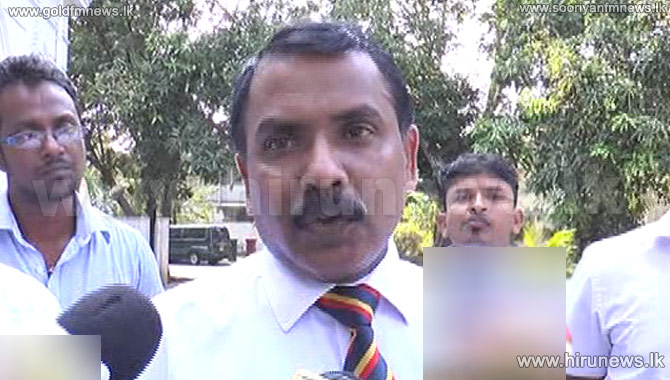 The Principal of Colombo Thurstan College who was accused of verbally abusing a monk, has been sacked from his position and transferred to the Education Ministry.

Minister of Education Akila Viraj Kariyawasam stated that the measure was taken until the conclusion of the inquiry.

Venerable Mahakande Vijithasiri Thera, who is the section head of Buddhism at Thurstan College, lodged a complaint against the Principal of the same college on the 19th of this month.

The complaint was lodged with the allegation that the relevant Principal has verbally abused him.

However, police stated that the relevant Buddhist monk has admitted himself to Colombo National Hospital after lodging the complaint.

Venerable Vijithasiri Thera has stated that the cause for the incident was a public advice delivered by the Principal during the college’s morning assembly.