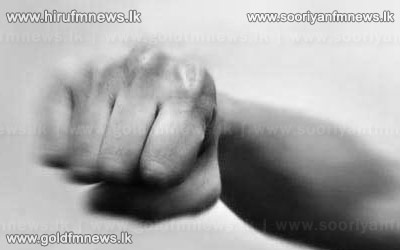 According to Nivithigala Police, a 55 year old father in Niwithigala, Ratnapura has died when his son stabbed him with a sharp object last night.

The 32 year old son who allegedly committed the murder is a father of 2 children.

Police investigations revealed that he has been continuously in disputes with his wife and parents.

It was also reported that he has left the house few days back following a dispute with his wife.

The alleged son has returned to the house yesterday and has got into a quarrel with his father.