Modi faced a Rajiv Gandi kind of Attack in Jaffna? 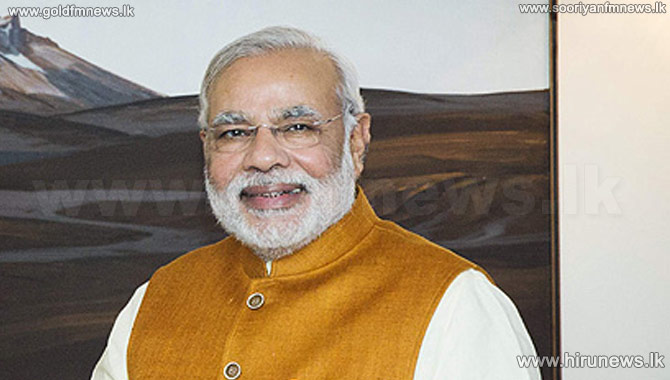 The Indian media stated Prime Minister Modi's Sri Lanka visit underwent a security breach when a Sri Lankan youth broke the security parameter in Jaffna and reached a defenseless distance to the Premier as he was about to board his car after a public event on Saturday, 14 March.

The incident had happened around 4 p.m. when Modi had finished the handing over of property deeds to women beneficiaries in Illavalai village. As he was about to board a white SUV, a Sri Lankan youth, in his 20s, had approached the Premier and was about to shake his hands when the SPG (Special Protection Group) personnel had stopped him. The youth failed to even touch the Prime Minister, sources stated.

The Tamil youth was handed over to the Sri Lankan Police by the SPG personnel. He is believed to have told the SPG officials that he just wanted to shake hands with Modi and take a picture.