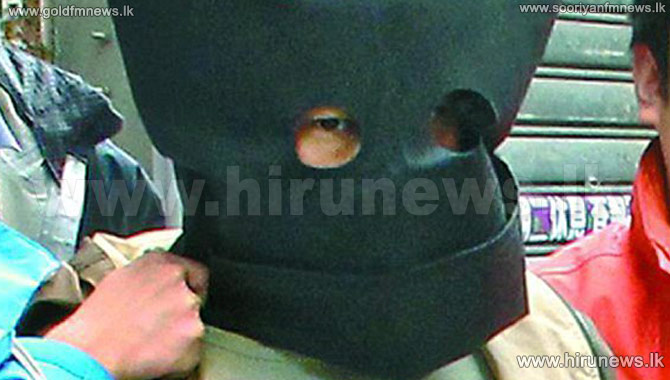 A Hong Kong man has been found guilty of murdering his parents before chopping their bodies and cooking them in a microwave.

Nine members of the jury found Henry Chau Hoi-lueng, 31, guilty by an 8-1 majority although his co-accused Tse Chun-kei, 38, was acquitted.

Both men had previously pleaded guilty to charges of preventing the lawful burial of Chau's father Chau Wing-ki, 65, and his mother, Siu Yuet-yee, 63.

Tse was handed a one-year jail term for the unlawful burial charges but was released from custody due to the length of time he has already spent on remand.

However, Henry Chau will be sentenced on Monday.

Both men denied murdering the couple on March 1, 2013.

The court heard that Henry Chau's parents went with him on the morning of their murder to see his new home in Tai Kok Tsui.

Several days after they disappeared their eldest son Chau Hoi-ying wanted to raise the alarm, but Henry Chau said the couple had travelled to mainland China on a visit.

Eventually the eldest son went to the police with the killer to report their parents missing.

Tse Chun-kei (pictured), was cleared of the murder charge but admitted preventing a lawful burial

Henry Chau Hoi-lueng, pictured, has been found guilty of the brutal murder of his parents in Hong Kong

Chau's parents, Chau Wing-ki, 65, right, and Siu Yuet-yee, 63, left, were chopped up and cooked with rice