More than 100 killed in Syrian attacks 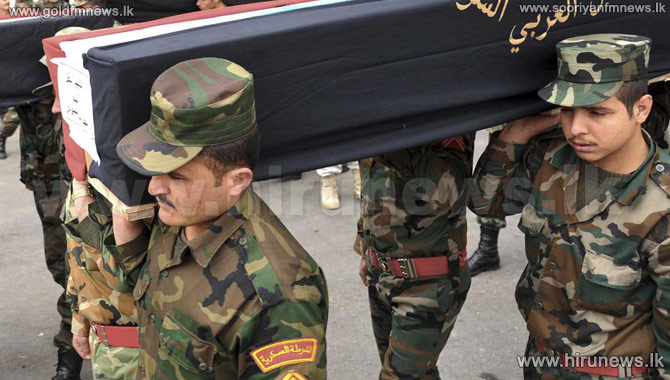 More than 100 people were killed in Syria in 24 hours of violence after Islamic State fighters attacked regime troops and a suicide bomber caused carnage at Kurdish New Year celebrations.

More than 70 members of government forces were killed when IS attacked checkpoints and other positions in the central Homs and Hama provinces.

There was no immediate claim of responsibility for the attack, but according to reports, the suicide bomber could have been a member of Islamic State.

Furthermore, a second bomb exploded at another Nowruz celebration, wounding dozens of people.