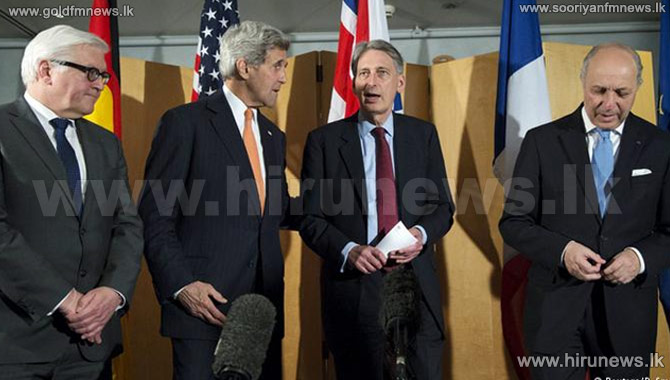 UK Foreign Secretary Philip Hammond says Western powers negotiating an agreement with Iran on its nuclear activity will not accept a bad deal.

Ministers from France, Germany, and the UK along with the US Secretary of State met in London amid increased urgency to reach agreement by the end of March.