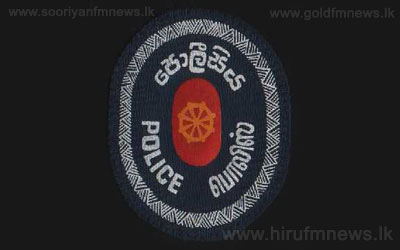 Police are seeking public assistance in the investigation to the incidents in which human body parts were found from several places in Colombo.

Police Media spokesman ASP Ruwan Gunasekera told our news team that police request the public to immediately inform police if anybody is gone missing in their respective areas.

Earlier, Public Security Minister John Amaratunga directed the IGP to provide him a report with regard to the trace of human body parts.

At the same time, the police team investigating the incidents has drawn their attention to video clips taken from the CCTV cameras installed at private houses and institutions in the surrounding areas where the body parts were found.

Mystery surrounds still after human body parts were found in the past few days from several places in Colombo Urban areas.

Police Media spokesman ASP Ruwan Gunasekera further explained about the importance of public assistance for police investigation with regard to this incident.