"Yemen could become another Somalia" - UN 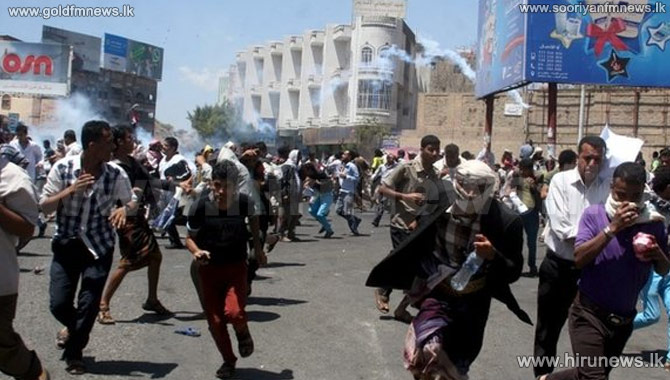 The UN's special envoy has warned that the conflict in Yemen could become "protracted in the vein of an Iraq, Syria, Libya combined scenario''

Hadi fled the capital Sanaa in February as Houthi rebels from the north tightened their grip on the city.

The rebels, who are Shia, have now taken Yemen's third-largest city, Taiz.