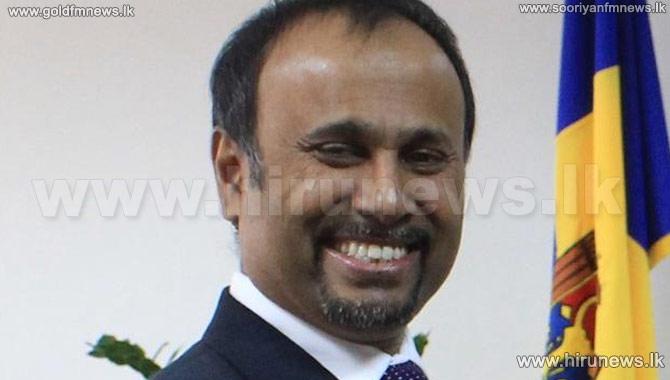 Weeratunga was accused of engaging in illegal arms deal as well.

The Deputy Minister said that Weeratunga has not returned to the island despite the government’s call to report back.

The Foreign Ministry has initiated an investigation against Udayanga Weeratunga, for supplying arms while serving as Sri Lankan Ambassador in Russia, to separatist militants fighting in Ukraine.

Weeratunga who served as Sri Lanka’s Ambassador for nearly 9 years is a relative of former President Mahinda Rajapaksa.