Mahinda would contest only under an alliance led by SLFP 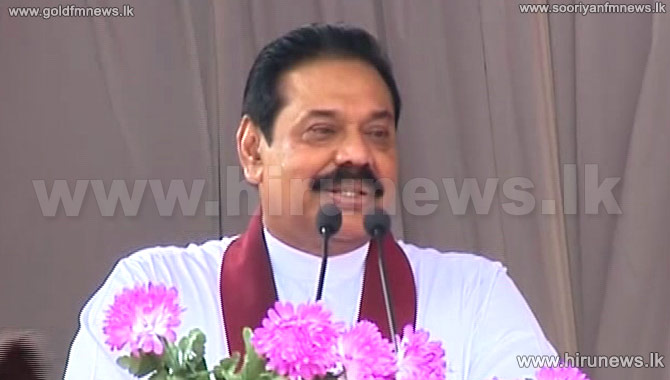 Former President Mahinda Rajapaksa says that he would not contest for the elections under any political party ticket but an alliance led by Sri Lanka Freedom Party.

The former President stated this while engaging in a discussion with local government representatives of Anuradhapura and Kurunegala at Abhayaramaya in Narahenpita this morning.

Responding to a question raised by a reporter regarding those who assumed ministerial positions, the former President stated that no one would act against him and that this is a period where he is taking a break from the politics.