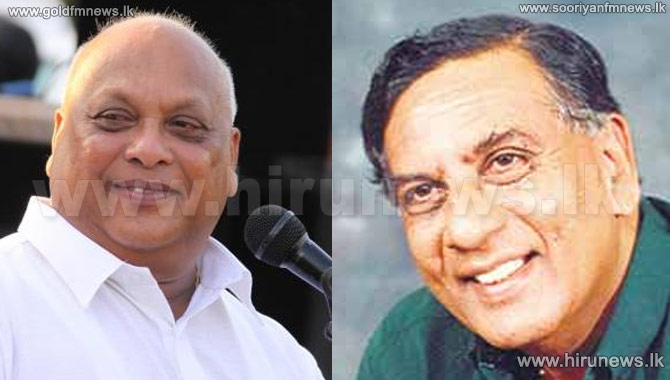 This incident occurred when Minister Felix Perera’s supporters attempted to hang a banner announcing a welcome ceremony of the newly appointed minister.

Minister Felix Perera’s supporters have attempted to display the particular banner near another banner of President Maithreepala Sirisena and Prime Minister Ranil Wickremesinghe.

The Police Media Spokesman stated that an imminent clash between the supporters of ministers Felix Perera and Joseph Michael Perera was averted.

However Jathika Balaya Organization held a media conference in Colombo this morning with regard to this incident.