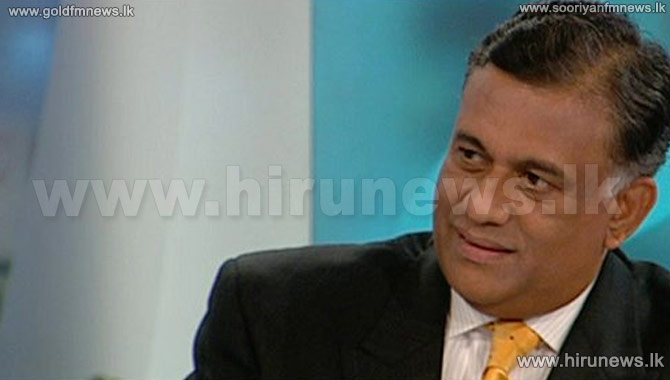 The Commission to Investigate Bribery or Corruption filed a case against former Minister Rohitha Bogollagama concerning a financial irregularity committed in 2006.

Accordingly, the Colombo Chief Magistrate ordered former Minister Bogollagama to appear in court on the 4th of April.

In addition, the court seized the passport of Bogollagama until the next court date.

Rohitha Bogollagama held the Ministerial portfolio of Enterprise Development and Investment Promotion in 2006.

One of the charges made against him includes his overspending of funds which was approved to organize an exhibition in London by the BOI.

The Bribery Commission informed the court today that the former minister has influenced the then BOI chairman to approve the extra funds.

In addition, Bogollagama is also charged for spending an extra cost of Rs. 1,170,474/- than the approved fee for accommodation, during a tour in London.