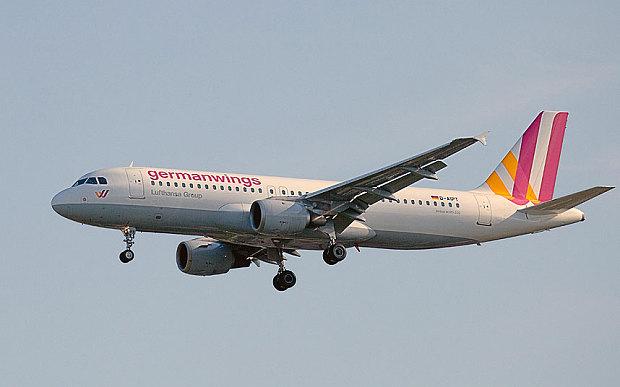 Germanwings A320 aircraft flying from Barcelona to Düsseldorf goes down in southern French Alps.

An Airbus A320 aircraft flying from Dusseldorf to Barcelona has crashed in the southern French Alps, according to reports.

French television reported that aircraft belongs to the German low-cost airline, German wings, which is wholly owned by Lufthansa, the French security sources.

The plane is reportedly carrying 142 passengers and six crew members (148).

The exact number of casualties has not yet been confirmed, but French officials said in statements that there are unlikely to be any survivors.

French Prime Minister Manuel Valls told reporters: "We of course don't know the reasons for the crash.We obviously fear that the 142 to 150 passengers and crew died today, given the conditions of this crash."

Debris from the aircraft has reportedly been found near a French village.

The plane took from Barcelona at 10:01 a.m. local time in northern Germany and disappeared from radar screens at about 11:15 a.m., reportedly.

Flight 4U9525 was from the budget airline German wings, which is based in Cologne and was founded in 2002. It is wholly owned by Lufthansa.

Airbus and Lufthansa shares are both tanking.

Here's a map of the plane's route and last-known position: