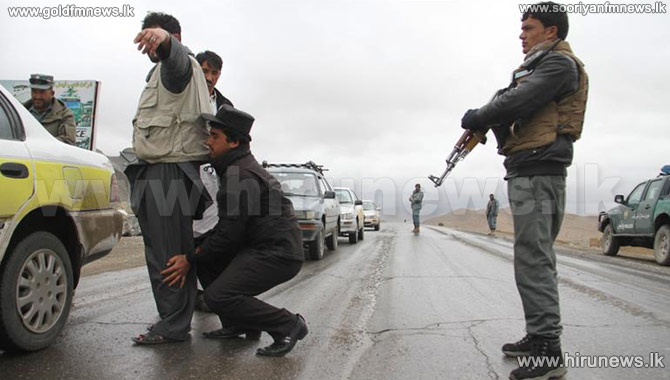 Armed men have killed 13 passengers travelling on a bus towards southern Afghanistan, the latest attack to target civilians in the country's conflict.

With the spring fighting season about to begin, Ghani has asked the US for "flexibility" as it pulls out its remaining 10,000 troops by the end of 2016.

The bus was heading for the southern city of Kandahar, once a bastion of the Taliban.

The US was due to reduce its 10,000 troops to 5,500 by December, but that number is expected to be reassessed after American commanders appealed to keep more troops on the ground.