No survivors from Alps plane crash 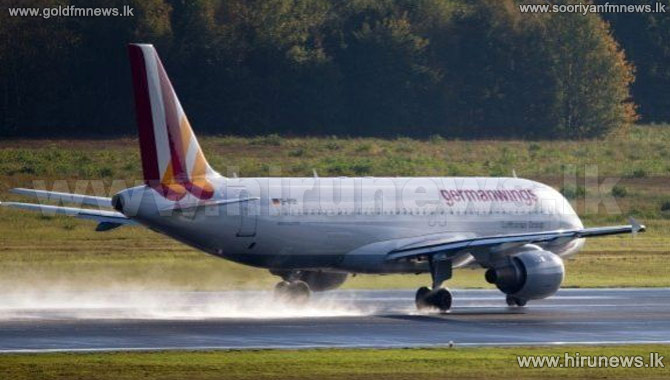 A German-wings plane carrying 150 people has crashed in the French Alps on its way from Barcelona to Duesseldorf.

Officials confirm that there are no survivors.

The cause of the crash is not known and the plane sent no distress signal during an eight-minute descent.

Among the passengers were 16 German pupils returning from an exchange trip.