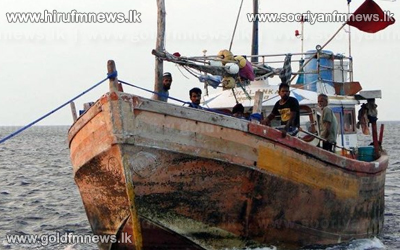 The third round of talks between representatives of fishermen of Tamil Nadu and Sri Lanka ended in Chennai yesterday, a day ahead of schedule, with the two sides meeting each other half way.

The talks that went on for more than eight hours made significant progress on many long-pending issues.

During the discussions, Sri Lankan fishermen had expressed happiness over the stance taken by the Tamil Nadu fishermen on certain issues and promised that they would reciprocate this appropriately.

The sources further said the Lankan fishermen agreed to Indian fishermen fishing in Sri Lankan water for 83 days per year or the next three years.

But they would make a formal announcement after consulting their colleagues.

The Tamil Nadu fishermen agreed not to go up to five nautical miles from Sri Lankan coast while fishing.