Yemen rebels take base near Aden 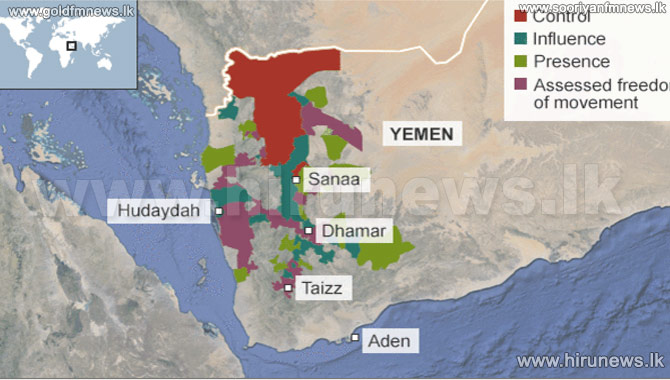 US and European military advisers were evacuated from the facility last week.

The Houthis and their allies are advancing southwards towards Aden, the port city where Hadi has been based since fleeing Sanaa last month.

The rebels took full control of the capital in January, placing the president under house arrest and declaring that a five-member "presidential council" would rule the country.