I will participate at Rathnapura rally: Ranathunga 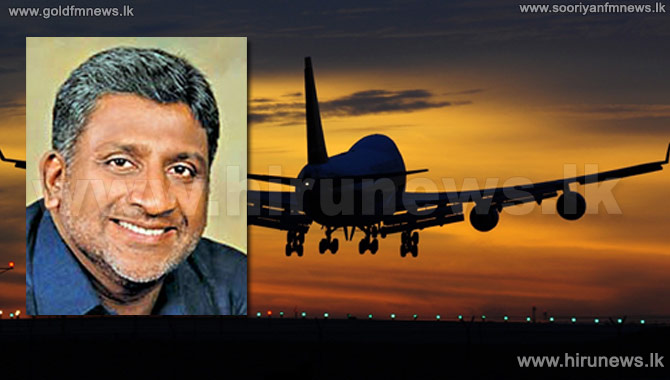 Western Province Chief Minister Prasanna Ranatunga returned to the island from Australia this dawn to participate in the third people’s rally held at the Ratnapura Seevalee stadium demanding that former President Mahinda Rajapaksa be appointed as the UPFA prime ministerial candidate.

Making a special statement to media at the Katunayake air port the Chief Minister said that a large number of provincial council and local government councilors including him would participate in the rally.

When former President Mahinda Rajapaksa visited the Narahenpita Abhayaaraama Buddhist Temple yesterday, Journalists asked him whether he would participate in the rally held today.

Meanwhile MEP, NFF, DLF and PHU leaders too are scheduled to participate in the people’s rally to be held today.