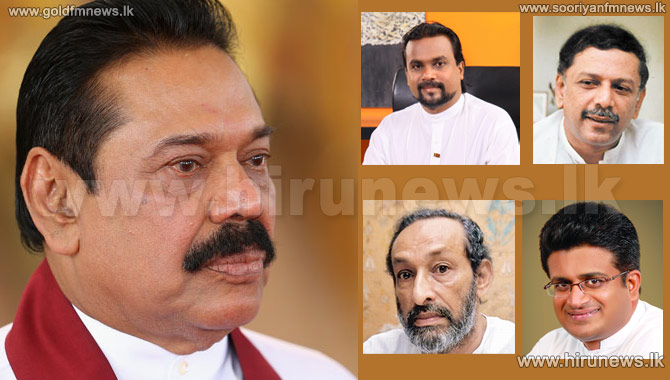 The Democratic Leftists Front Leader Wasudeva Nanayakkara says that two groups of MPs of SLFP and UPFA are collecting signatures demanding the appointment of MP Dinesh Gunawardana as Opposition Leader.

He said about 50 MPs have already signed in this letter and it will be submitted to Speaker within next week.

A senior SLFPer confirmed this when our news team contacted him and said that this action had to be taken as there is no true opposition in parliament.

However our news team contacted SLFP Media Spokesman and State Minister Dilan Perera to comment on the matter.