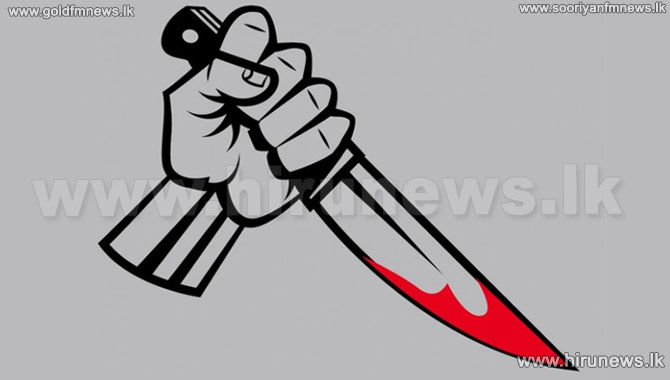 A Sri Lankan man who knifed and strangled his wife to death for having alleged intimate affairs with other men will serve life in jail, the Criminal Court of Dubai ruled on Wednesday.


32 years old Sri Lankan man slapped his wife –a Sri Lankan maid, 30- and she slumped on the floor. He knifed her in the thigh, sat on her chest, seized her neck with both hands and squeezed until she breathed her last.


The incident happened inside the attachment of a villa in the Dubai Springs at around 5pm on June 3, according to records at the Jebel Ali Police Station. House maid was working there as a part-time maid.


Emirates Police said on June 4, Sri Lankan man walked into the Criminal Investigations Department and confessed to the murder. He said they were married since 2007. And that he killed her for having illicit relationships with other men.


“That night when I asked her about the man she was talking to over phone, she told me it was her lover. Moreover, she said she wanted to end her relationship with me. I angrily slapped her.


“When she tried to strangle me, I picked the knife and stabbed her in the thigh. She tried to grab it from me. I sat on her chest and strangled her to death,” the lieutenant quoted him. Another lieutenant said the knife was recovered from the scene. (Gulf Today)