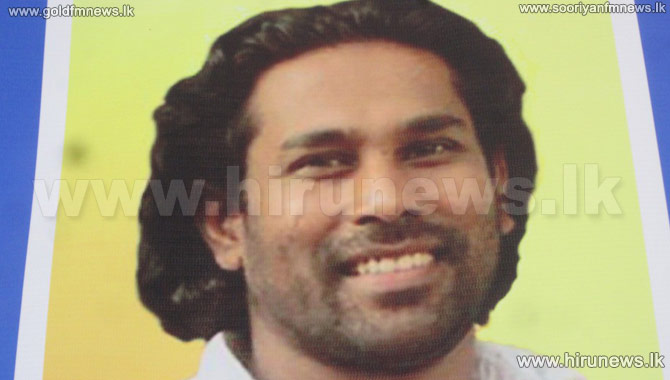 The Police Media Spokesman ASP Ruwan Gunasekera said that 4 suspects in connection with the murder of Rathgama PS Chairman Manoj Pushpakumara have been identified.

He said a special police team has been deployed to arrest the suspects.

Rathgama PS Chairman Manoj Pushpakumara was shot dead at a tourist hotel of Wewala in Hikkaduwa in the night of last Monday.

Two of his associates were also critically injured in the shooting.

The post mortem held on Manoj Pushpakumara revealed that he received 4 gun shots in his chest, shoulder and face

Police investigations revealed that the deceased was involved in the murder of one of his former accomplices of Rathgama called Podi Lassy.

At the same time, investigations revealed that 3 close associates of late Podi Lassy are involved in the murder of Manoj Pushpakumara.

Police also say that the motive behind the murder is an accumulated dispute over the property of the hotel at where the late PS Chairman was shot dead.