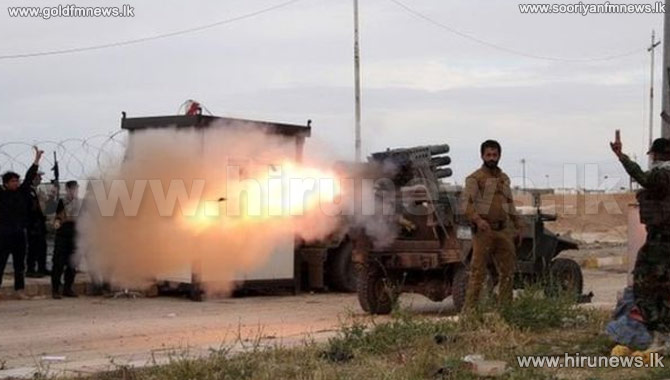 The US has begun air strikes against Islamic State militants in the Iraqi city of Tikrit.

The order followed a request from Iraqi Prime Minister Haider al-Abadi for assistance, after an Iranian-backed ground offensive in the city stalled.

Until now, Washington has had no involvement in the operation in Tikrit.

General Terry, who is the commanding general of the US-led Operation Inherent Resolve, said the strikes would "minimise collateral damage to infrastructure".