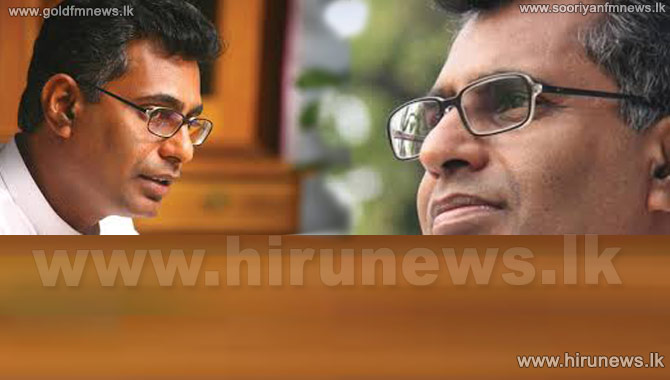 Addressing another media conference organized by Nava Sama Samaja Party, Dr. Wickramabahu Karunarathna stated that they are surprised regarding the change of stance of Patali Champika Ranawaka, as now he speaks to defend the executive presidency which he used to strongly criticize before.