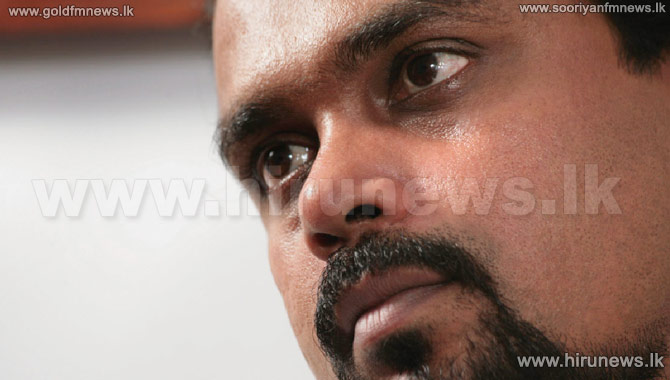 MP Wimal Weerawansa reported to the Bribery Commission at 9.30 this morning according to a notice served on him earlier.

The former minister reported to the Bribery Commission on March 9th for the first time to give a declaration of his assets and liabilities.

Earlier, the former minister reported to the Special Investigation Unit of CID on February 23rd in order to give a statement.

He was summoned to the CID following a complaint made against him by Kaduwela Mayor G.H. Buddhadasa.

Later she was released on bail.