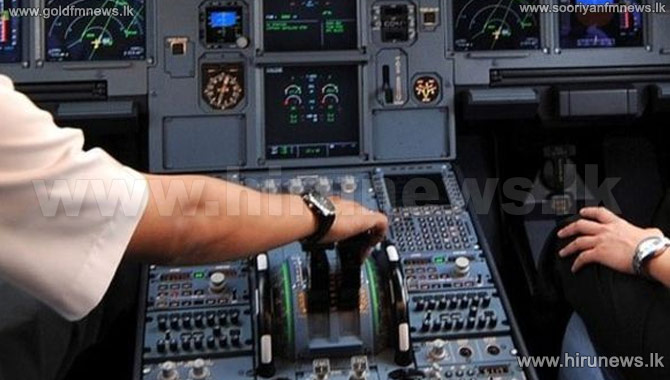 Airlines across the world have begun requiring two crew members to always be present in the cockpit, in the wake of the French Alps crash.

A number of major Canadian, Norwegian, German and UK airlines have all pledged to change their policies.

The UK's Civil Aviation Authority said it will "monitor the situation" as the crash investigation develops.

The change comes after UK airlines were told to review procedures following Tuesday's Alps crash in which 150 people died.