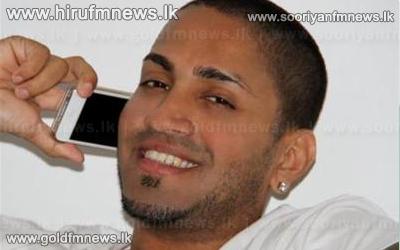 The High Court rejected Malaka Silva’s plea when the case in connection with an assault on a British couple was taken for hearing today.

The court issued a ban on Malaka Silva to attend night clubs and ordered him to admit to several bail conditions through an affidavit, when the case was called on 24th of this month.

However the Court today removed the condition which prevented junior Silva from behaving in rowdy manner at public places.