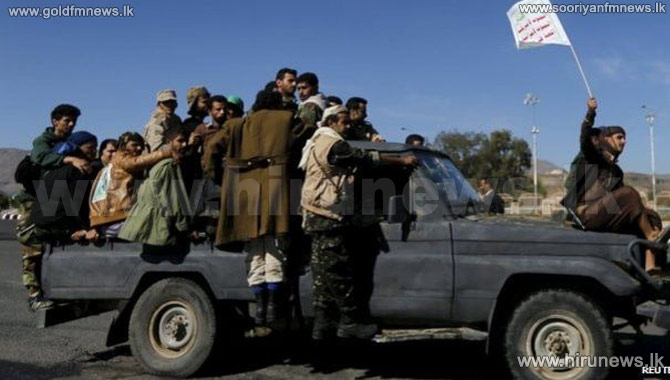 Yemen's foreign minister has said air strikes being carried out by a Saudi-led coalition against Shia Houthi rebels should end as soon as possible.

Riad Yassin said a "short, sharp" campaign was needed to weaken the rebels, who have forced President Mansour Hadi to flee abroad.

Rebel leader Abdul Malik al-Houthi has vowed not to surrender to what he called the "unjustified aggression".