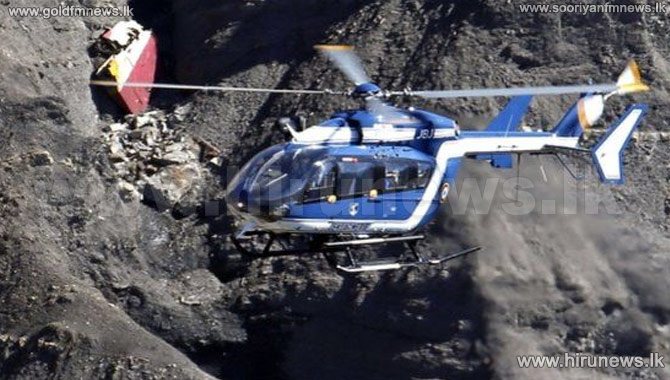 German prosecutors say the co-pilot suspected of deliberately crashing a Germanwings airliner into the French Alps hid details of an illness.

Torn-up sick notes were found in the homes of Andreas Lubitz, including one for the day of the crash, which killed 150 passengers and crew.

A German hospital confirmed he had been a patient recently but denied reports he had been treated for depression.