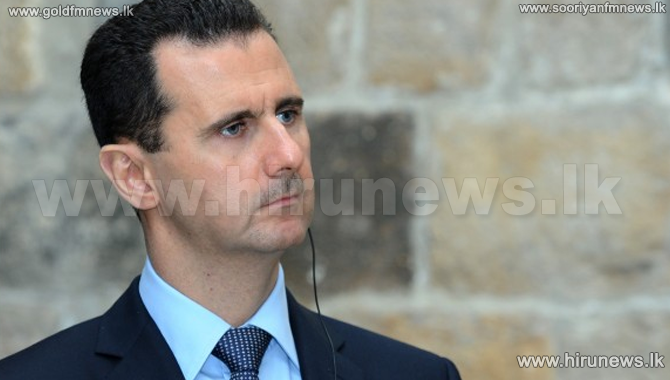 Syrian President Bashar Al-Assad has said that Syria would welcome any revival and expansion of Russia's naval base in the Syrian port of Tartus if Moscow requested it.

The Syrian president hailed the presence of Russia as a balance in the Middle East region, adding that the more visible Russia’s influence in the region was, and the more stable the area became.

The Soviet Union established its naval Base in the port of Tartus in the early 1970s.