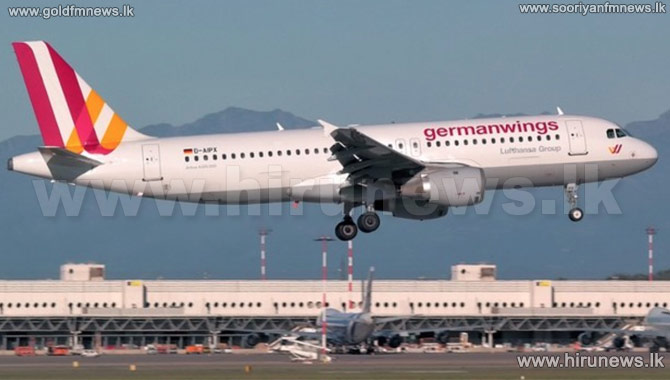 According to a German newspaper, the Germanwings co-pilot who crashed his Airbus in the French Alps, killing all 150 aboard, told his ex-girlfriend that "one day everyone will know his name".

In an interview, the 26-year-old flight attendant known as Maria W told Bild that when she heard about the crash she recalled Andreas Lubitz telling her last year, that one day he’s going to do something that will change the whole system, and everyone will know his name and remember.

The black box voice recorder indicates that Lubitz, 27, locked his captain out of the cockpit on Tuesday and deliberately flew Flight 4U 9525 into a mountainside, in what appears to have been a case of suicide and mass killing.

The co-pilots ex-girl friend said that if Lubitz did deliberately crash the plane, it is because he understood that because of his health problems, his big dream of a job at Lufthansa, as captain, and as a long-haul pilot, was practically impossible.

French Prime Minister Manuel Valls said that all the signs were "pointing towards an act that they can't describe: criminal, crazy, suicidal".