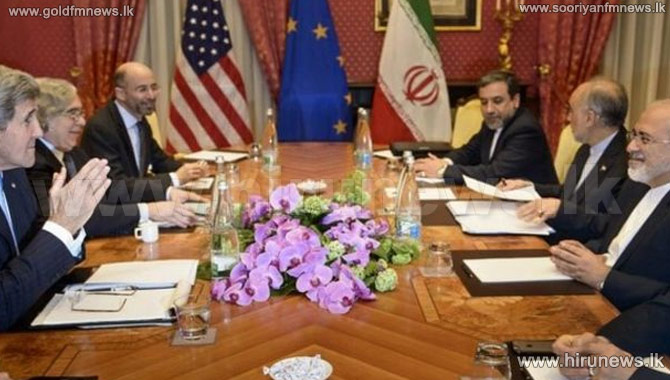 Representatives of six world powers are intensifying talks with Iran on its nuclear programme, ahead of a 31st March deadline for a deal.

The US secretary of state and German and French foreign ministers have all cancelled their travel plans in a final push for an agreement.

Representatives from China, Russia and the UK are also at the negotiations.

US officials say all parties have agreed to a "step by step approach" to the deal, but sticking points remain.

The world powers, known as the P5+1 group - the five permanent members of the UN Security Council plus Germany - want to ensure that Iran cannot develop nuclear weapons.