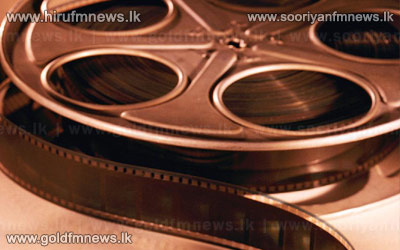 Eight individuals including a lawyer were arrested by the police under suspicion of producing a defamatory short film on Sri Lanka Army at a house in Thimbirigasyaya area.

Five persons among the arrested are residents of Jaffna. Investigations have revealed that two of the suspects had migrated to India already, Police Spokesperson ASP Ruwan Gunasekara stated.

After shooting the film in India the suspects had brought it to Sri Lanka for dubbing.  Police said the documentary contained scenes portraying the Sri Lanka Army as an immoral, inhumane and atrocious group.