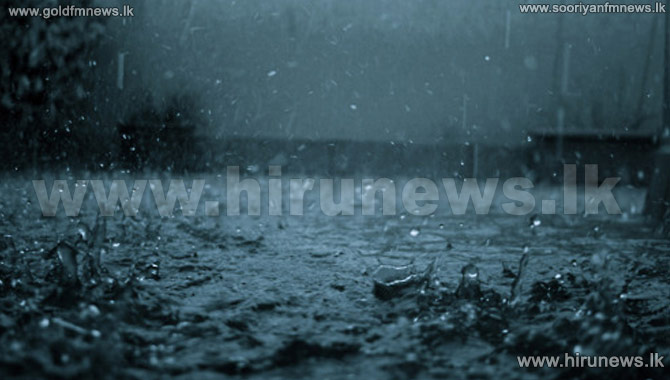 A flood alert has been issued in Indian-administered Kashmir following torrential rain and a surge in the water level of the Jhelum River.

Authorities have asked people living near the river to leave their homes and move to safer places.

Many areas of the main city of Srinagar are already under water.

The alert comes, after more than 250 people died in September in what was described as the worst flooding in the region in half a century.

More than 200 families have been moved from low-lying areas to tents, government buildings and to the homes of their relatives on higher ground.