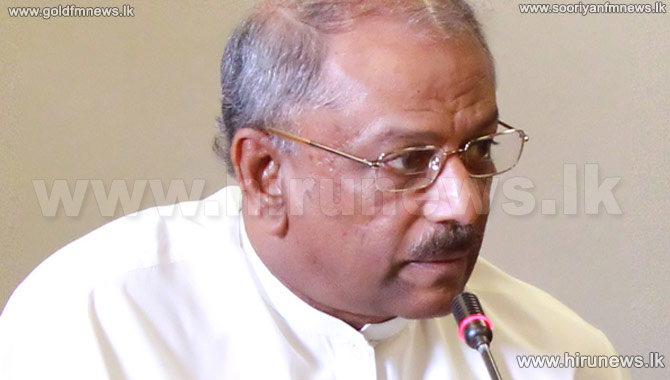 The former minister and NFF leader Wimal Weerawansa says that a sinister attempt is underway using state power to hunt the leaders and officials who pioneered the war victory.

He stated this during a media conference organized by several coalitions of the UPFA in Colombo this morning.

He also said that signatures of 58 MPs have already been collected demanding the appointment of Dinesh Gunawardana as the Opposition leader.