Britain to hold general election on May 7 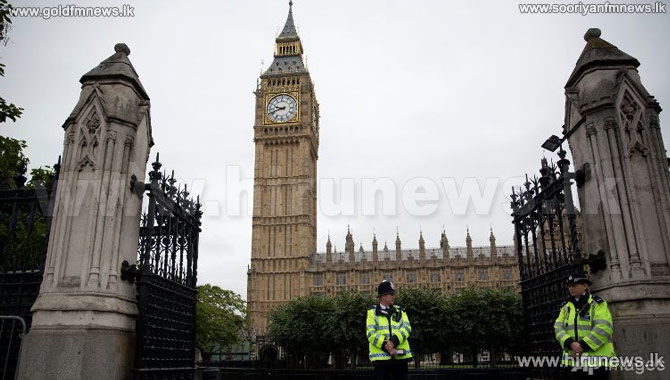 The United Kingdom is set to hold its general election on May 7th, after Queen Elizabeth dissolved Parliament today

Voting will take place in all 650 parliamentary constituencies to elect members to the lower house.

Some of the parties began campaigning ahead of the polls.

Welsh Labour and Welsh Conservatives launched their campaigns, while The Green Party of Scotland launched its manifesto.

Government ministers will remain in charge of their departments until the new administration is formed, but Members of Parliament will step down.