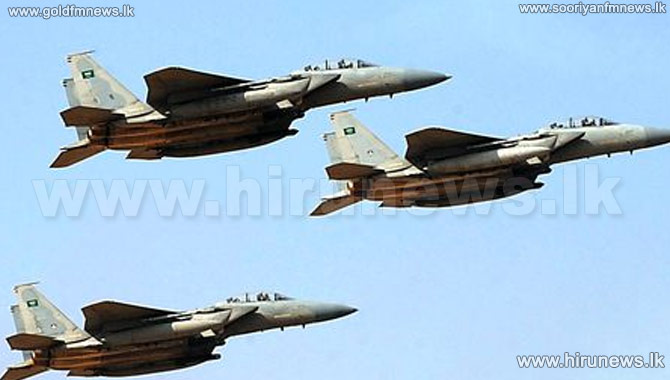 An air strike has killed at least 40 people at a refugee camp in northwest Yemen.

A Saudi Arabian-led coalition has been targeting Shia Houthi rebels across the country in support of Yemen's embattled president, Abdabbuh Mansour Hadi.

Residents from the area around nearby were seen fleeing their houses after the explosions.