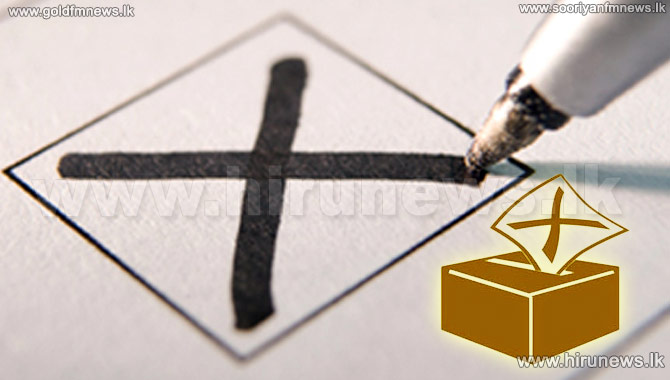 Democratic People’s Front Leader Mano Ganeshan says that the government has received two opinions about the method of holding the next general election.

One opinion proposed to hold the forthcoming general election according to the current electoral system while the other has proposed to hold it under the new system, which is to be approved in the future.

A special political party meeting with regards to the amendment of the electoral system was held at Temple Trees yesterday, presided by Prime Minister Ranil Wickremesinghe.

However, Lanka Sama Samaja Party leader Professor Tissa Vitharana has proposed to hold the general election under a mixed system.