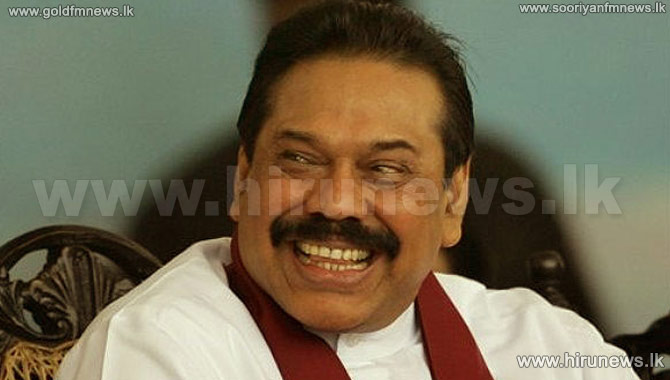 The Supreme Court rejected today a petition filed against a group including former President Mahinda Rajapaksa.

The petition has challenged a gazette notification which had transferred police power on security forces during the presidential election.

The petition had been filed by Frontline Socialist Party leader and Presidential candidate Duminda Nagamuwa.

The panel of three Supreme Court Judges who considered the petition, rejected it as the said gazette notification was ineffective after the month of March.

Meanwhile answering a reporter during a ceremony held at Abhayaa-raamaya in Narahenpita, former President Mahinda Rajapaksa said that the said gazette notification was issued under the powers vested with the President.