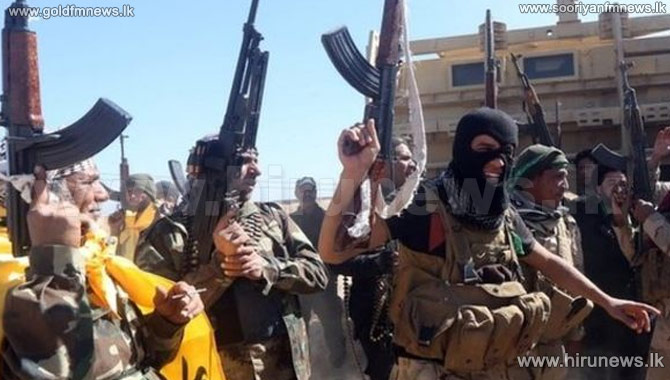 Iraq said security and allied forces backed by US-led coalition aircraft "liberated" the city of Tikrit yesterday,  its biggest victory yet in the fight against Islamic State militants.

The operation to retake the hometown of former president Saddam Hussein began on March 2nd and had looked bogged down before Iraqi forces made rapid advances in the past 48 hours.

A spokesperson for the US-led coalition said however that "parts of the city remain under IS control and there is still work to be done."