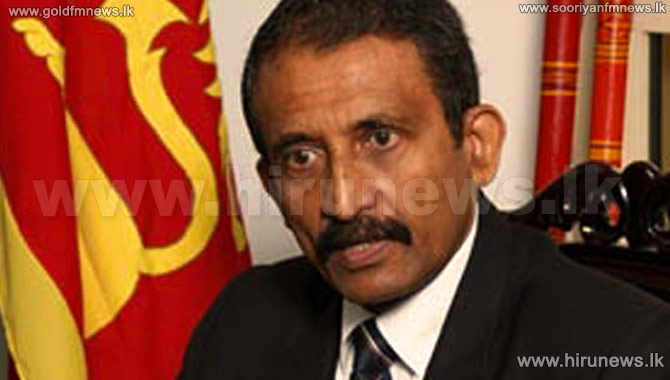 Air Chief Marshal Donald Perera functioned as the Air Force Commander from 2002 to 2006.

Later he was appointed to the Chief of Defence Staff.