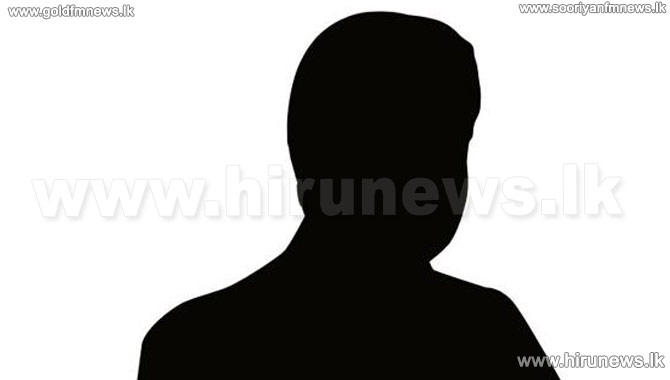 The SLFP General Secretary Anura Priyadarshana Yapa said that Speaker Chamal Rajapaksa is to announce on April 7th, who should function as the Opposition Leader in parliament.

Yapa stated this during a media conference held in Colombo this morning.

Meanwhile Speaker Chamal Rajapaksa has summoned all political party representatives in separate meetings and enquired their stand on the Opposition Leader position.

The NFF, during its meeting with Speaker, has informed that MP Dinesh Gunawardana should be appointed as the Opposition Leader.