Myanmar army and rebels to 'Truce' 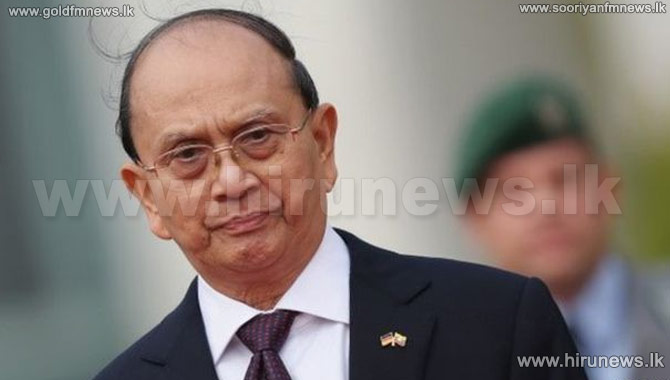 Myanmar's President Thein Sein has witnessed the signing of a draft ceasefire agreement between the government and 16 rebel groups.

The agreement, which came after seven rounds of talks, is a significant step towards ending decades of conflict.

Negotiators from the armed rebel groups still have to consult with their leaders before giving final approval.

The United Nations said the move was a "historic and significant achievement" and provided a basis for "genuine and lasting peace in the country".