Former President has a doubt about National Security 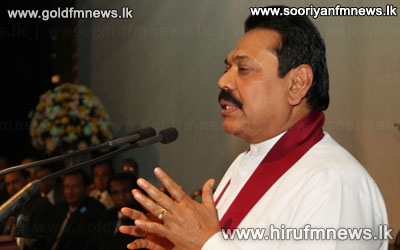 The former president Mahinda Rajapaksa said that doubts have been raised with regard to national security.

He stated this to the media after participating in a Bodhi Pooja held at Ganekanda Ancient temple of Alutapala in Divulapitiya yesterday.

Journalists queried the former president about a statement made by Minister Susil Premajayantha during a SLFP media conference held this morning.