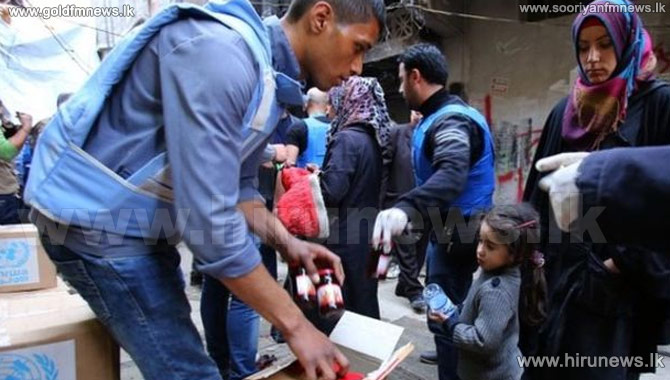 Clashes erupted between the militants and groups inside the camp, with IS seizing control of large parts of the camp.

The UN says about 18,000 Palestinian refugees are inside the camp.

IS militants have seized large swathes of territory in eastern Syria and across northern and western Iraq.

But this is the group's first major attack near the heart of the Syrian capital.