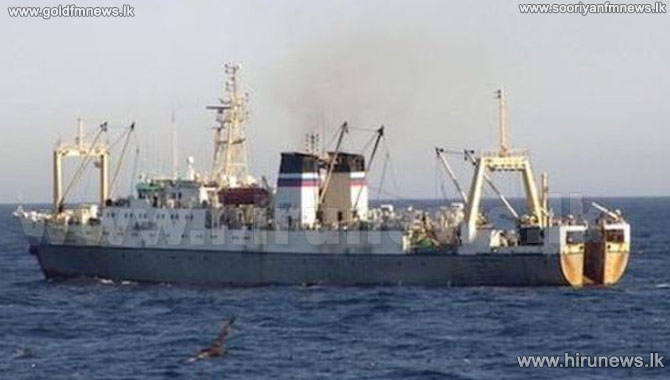 A Russian trawler has sunk off the Kamchatka peninsula, with 54 sailors so far confirmed dead.

Sixty-three people have been rescued, many suffering from hypothermia.

The Dalniy Vostok freezer trawler had 132 people on board when it sank.

Seventy-eight of the crew were Russian, with the remainder coming from countries including Latvia, Ukraine, Myanmar and Vanuatu.

Some two dozen ships and a rescue helicopter are involved in searching for remaining survivors in freezing waters around zero degrees Celsius.