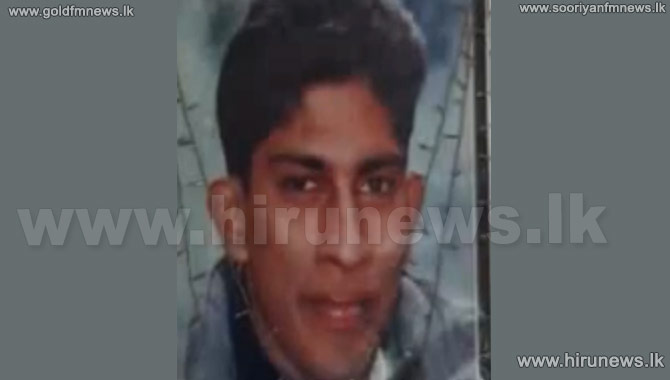 The body of Noel Ranaweera who died mysteriously while serving at the Sri Lankan Embassy in Russia was exhumed today.

Our correspondent stated that Attanagalla Magistrate M.Y.M Ishadeen and relatives of Noel Ranaweera were present during the exhumation of the body at Welikada-mulla Cemetery in Nittambuwa.

Late Noel Ranaweera was said to be brought by Udayanga Weeratunga in 2002 to serve in latter’s restaurant in Russia.

Later when Udayanga was appointed the Sri Lankan Ambassador in Russia, Noel Ranaweera had also been recruited to the foreign service in the Embassy.

Noel’s relatives told our news team that Udayanga and Noel Ranaweera have maintained joint bank accounts during that period.

However Noel Ranaweera’s relatives were informed that he was killed in an accident on June 11th last year.

The body of Noel Ranaweera was flown to Sri Lanka and Russian Ambassador Udayanga Weeratunga had also been present in the funeral.

Meanwhile when Noel Ranaweera’s relatives asked for the document in connection with the sudden death, Weeratunga told them that all relevant documents had been prepared in Russia.

However the relatives of the deceased have informed this incident to the External Affairs Ministry.

Udayanga Weeratunga has been accused of supplying weapons to Ukraine militants.

The Foreign Ministry stated that he is also accused of engaging in a private business venture while holding a top diplomatic position.

The ministry also said that he has not returned to the country yet despite several calls to report back to assist the investigations.

Deputy Foreign Minister Ajith P Perera said that another investigation to this mysterious death would be held through his ministry as well.