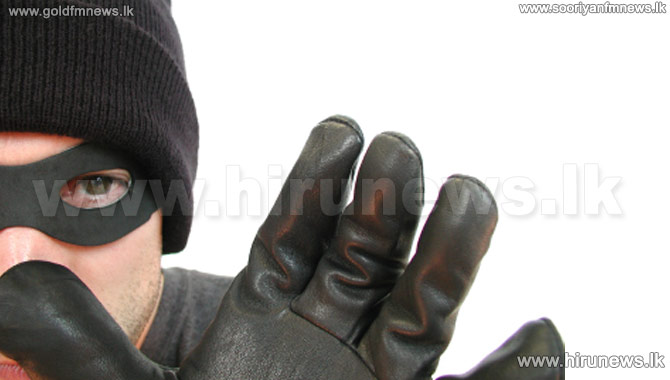 The CID arrested 4 persons yesterday, for attempting to smuggle foreign currency and unpolished gold to India.

The suspects include 2 women.

A sum of 18 thousand 100 US dollars and 871 grams of unpolished gold found in their possession, were also seized.

The value of the stock of gold is estimated to be 3 million 974 thousand and 50 rupees, while the foreign currency worths 2 million 461 thousand 600 rupees.

The suspects have been handed over to Katunayake Customs for further investigation.