A commission for a new electoral system 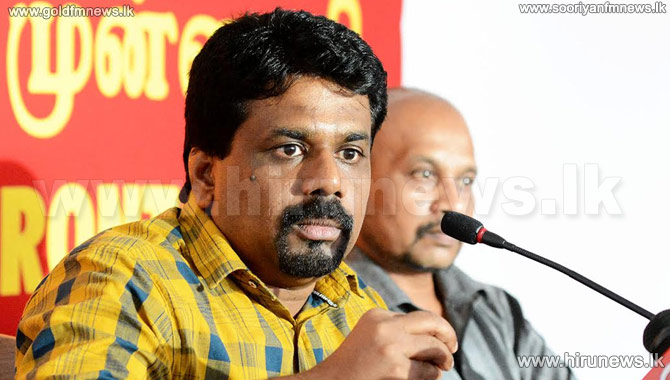 The National Executive Council which met this morning has decided to set up a commission in order to bring a new Constitutional amendment thereby replacing the prevailing preferential vote system with a new system.

Addressing a media briefing held in Colombo today, JVP leader Anura Kumara Dissanayake who represented the National Executive Council said that the particular Constitutional Amendment would be made available to political party leaders next Monday.