19th A – Petitions to be taken on Monday 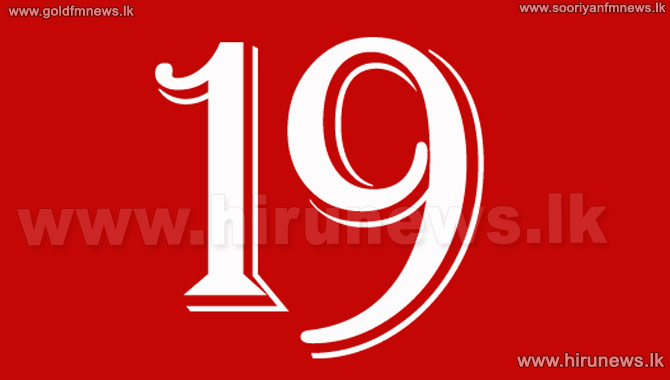 Nineteen petitions filed at the Supreme Court with regard to the 19th constitutional amendment were taken up for hearing for the second day before the three-judge bench including Chief Justice K. Sripavan.

The bench of judges decided to postpone the re-hearing of these petitions to next Monday.

These petitions had been filed before the Supreme Court by different political parties and organizations.

Nine of these had made submissions to the effect that a referendum should not be held with regard to the proposed 19th constitutional amendment and that the amendment should be passed by parliamentary majority.

The remaining 10 petitions had been filed saying that a referendum should be held with regard to the proposed 19th constitutional amendment.