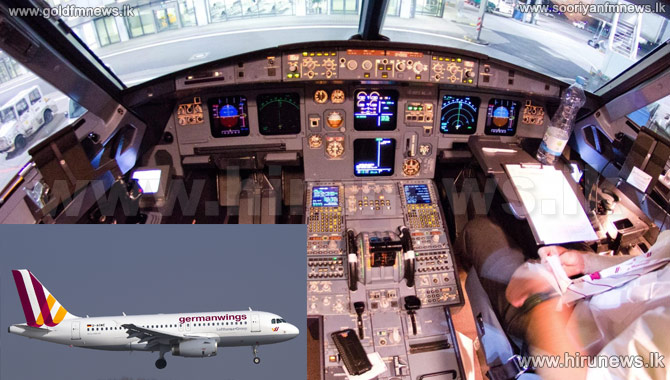 Data from the second 'black box' flight recorder belonging to the Germanwings plane that crashed in the Alps suggests that the co-pilot deliberately accelerated its descent.

They say he modified the automatic pilot system several times to increase the speed of descent.

The information they recovered also confirms earlier findings that he deliberately crashed the plane.

The plane had been flying from Barcelona to Duesseldorf on 24th March.